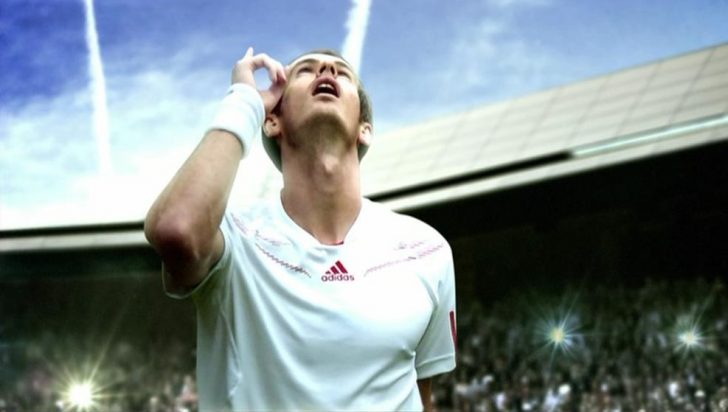 A peak audience of 17.3 million watched Andy Murray become the first man in 77 years to claim the top prize at Wimbledon.

Yesterday’s final peaked higher than all Olympic sporting events last year, except for the 100 meters final, which drew 20 million viewers.

The BBC said the 17.3 million figure was up on last year’s final, which was watched by a peak of 17 million when Murray lost to Roger Federer.