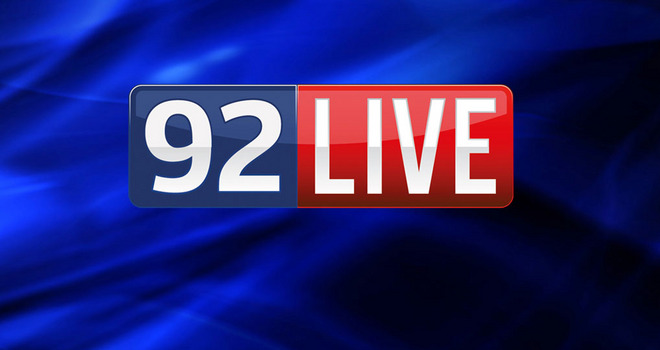 Sky Sports News is to broadcast from all 92 Premier and Football League clubs today.

’92Live’ will be the first time that any broadcaster has shown live reports from every Premier League and Football League club on a single day.

“This is a broadcasting first and the perfect way to preview the biggest ever season of football on Sky Sports,” said Andy Cairns, executive producer for Sky Sports News.

“No matter who you support, we will have your club’s news, live from your stadium or training ground on 92Live. Only Sky Sports News could deliver the complete pre-season story, in one day, from every club in the country. It’s bold. It’s ambitious. And we can’t wait.”

A team of 19 Sky Sports News reporters will be across the country delivering live bulletins from 7am, bringing the latest news from each team including interviews with players, managers and other club representatives.

Presenter Jim White will travel around the country by helicopter, visiting last season’s trophy-winning clubs including Gillingham, Swansea and Wigan.

More than 120 SSN staff will be involved including presenters, producers, reporters plus satellite teams – from engineers on the road to those in the control room at Sky Studios – bringing live pictures throughout the day.

The day will begin with a live report from Everton’s Goodison Park at 7am, and conclude at Old Trafford, the home of Premier League champions, Manchester United.