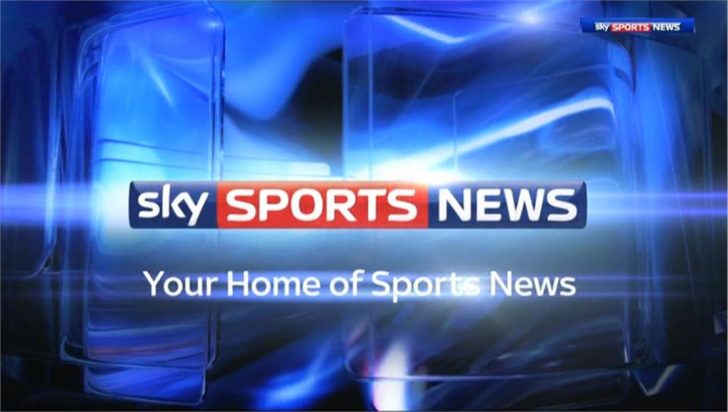 Since October 1998, Sky Sports News has become part of the country’s sporting landscape, watched by fans, and the stars themselves.

All this week, Sky Sports News will broadcast features on the last 15 years, including SSN reporters reliving their memories of some of the biggest sporting news stories.

James Haddock relives his sit down interview with Tiger Woods following the breakdown of the golfer’s marriage, and Adam Leventhal remembers life as a cricket reporter for the channel.

Presenter Rob Wotton, who has been with the station since the start, believes the hardworking Sky Sports News team are key to its success story.

“That continual desire to be better than we were the day before has made it as good as it is.”