Prime Minister, Gordon Brown has today announced the date for the General Election. The British public will go to the ballot box on Thursday 6th May 2010.

News Channels have sent their key presenters and reporters to prime locations around London, including Downing Street, Westminster and Buckingham Palace.

The TV Newsroom will bring you the best coverage in form of text, images and video of the news coverage throughout the campaign and on Election night.

Both the BBC and Sky used Newscopters for today’s coverage.

It’s May 6th and after 4 weeks of Election campaigning Gordon Brown, David Cameron and Nick Clegg will soon find out if they are the next Prime Minister of the United Kingdom…. Or maybe not.. Throughout the next few hours… 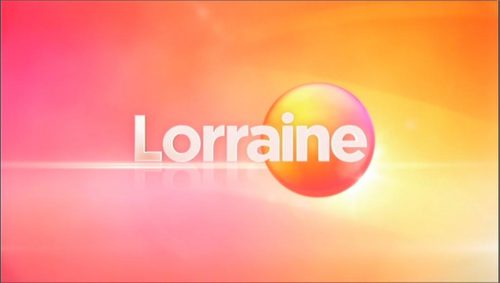 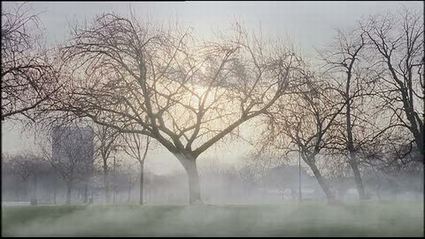