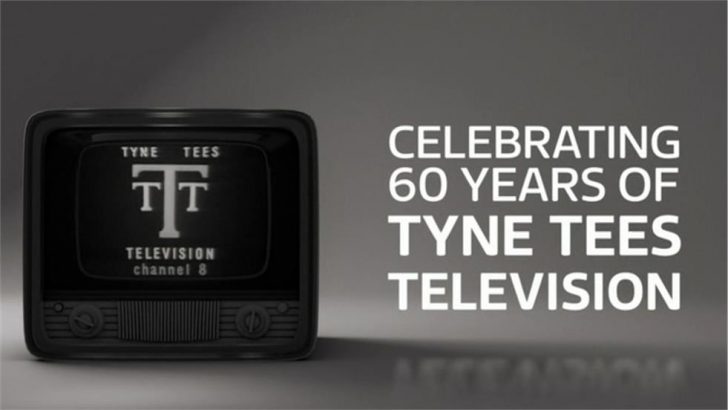 It launched on 15 January 1959 from studios at a converted warehouse in City Road, Newcastle upon Tyne, remaining in the city until July 2005 when Tyne Tees moved to smaller studios in Gateshead.

A look back on 60 years of Tyne Tees was shown on tonight’s news programme, which you can watch below: