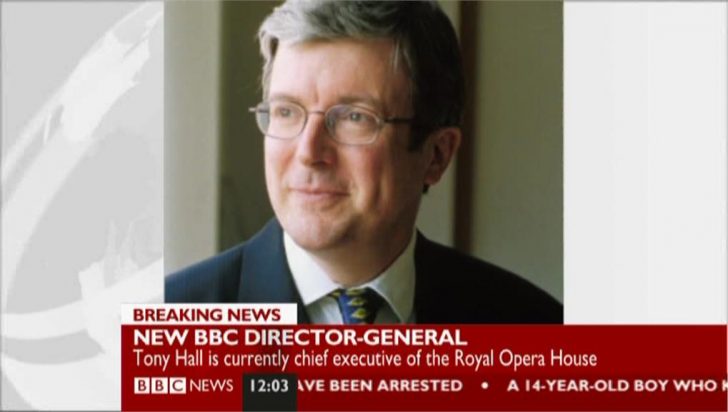 The BBC has appointed former Director of News, Tony Hall, as its new Director-General.

Hall, who has been chief executive of the Royal Opera House, Covent Garden since 2001, joined the BBC as a news trainee in 1973 and during a 28 year career at the Corporation he held roles including Senior Producer at World at One, Assistant Editor of the Nine O’Clock News, Output Editor for Newsnight, culminating as Chief Executive of BBC News from 1996 to 2001.

While at the BBC he launched Radio 5 Live, BBC News 24, BBC News Online and BBC Parliament.

In 1999 he was an unsuccessful candidate for the position of Director General of the BBC. 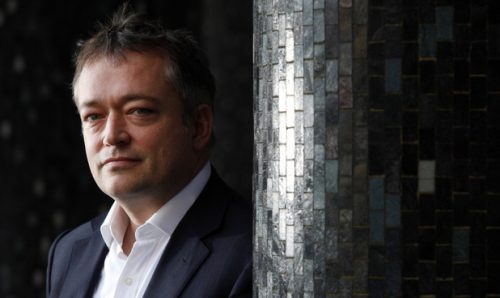 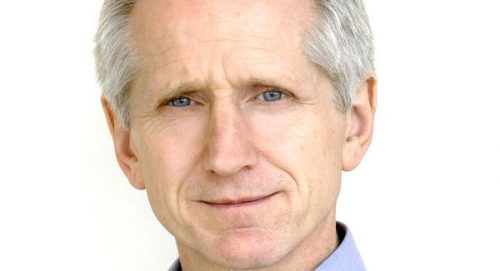 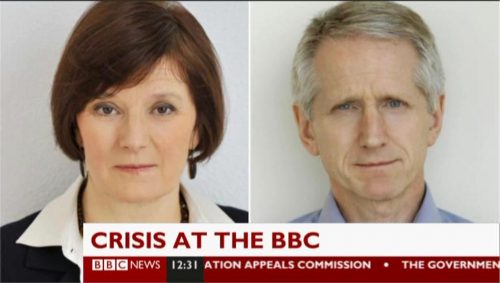