Tim Lovejoy has left his role as presenter of Sky Sports 1’s Saturday morning football show Soccer AM after 10 years in the role.

His departure brings to an end the long-running and popular on-screen partnership with co-host Helen Chamberlain.

However, a Sky Sports spokesman said the show will be returning for the new 2007/8 football season, where Chamberlain will be joined by a new co-host who will be named in due course. 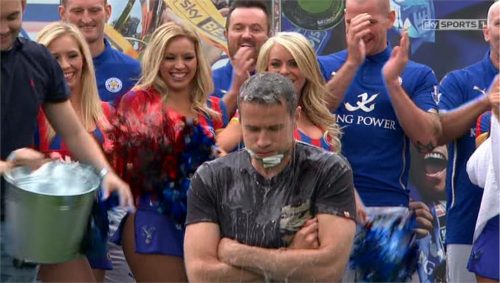 Andy Goldstein will be the new co-presenter of Soccer AM alongside Helen Chamberlain. Goldstein, who presents the Soccer AM All Sports Show with Chamberlain on Friday night’s on Sky Sports, will now join forces with Helen again in the 9am…