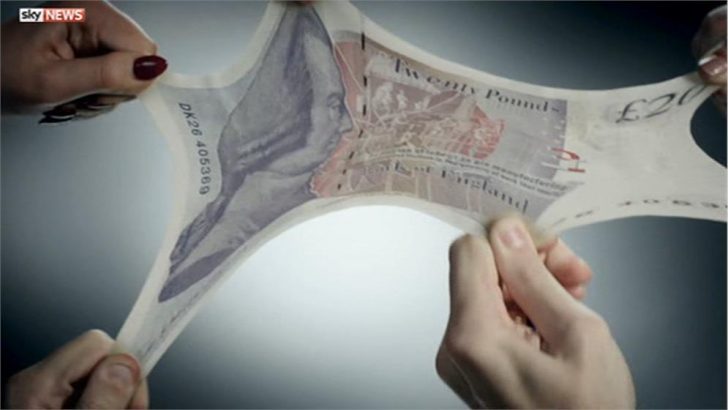 Philip Hammond, the Chancellor of the Exchequer, will deliver his second ever Budget speech this afternoon.

This will be the first Budget to be held in the autumn in over twenty years, and will be shown live on the BBC, ITV and Sky News.

BBC, ITV, and Sky News’ coverage will also be streamed live on the BBC iPlayer, ITV Hub and via Sky News‘ YouTube channel.

Special hub pages on the channels (BBC, ITV, Sky News) websites will be updated throughout the afternoon with the latest information as the chancellor makes his speech.

The Budget begins at 12.30pm after Prime Minister Theresa May takes questions from MPs at midday. 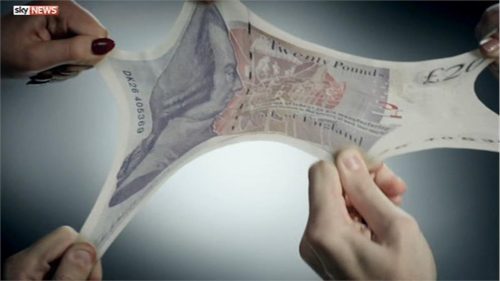 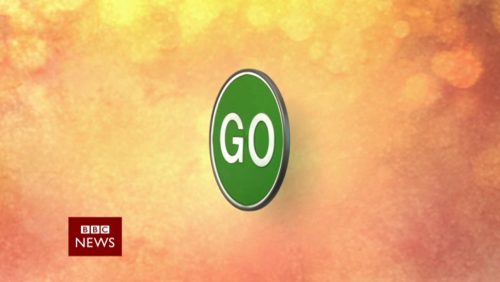 The Chancellor of the Exchequer Philip Hammond will deliver his first Budget this afternoon – Britain’s first proper budget since the EU referendum. It’ll also be the last Budget to be held in the spring, as the main statement will…