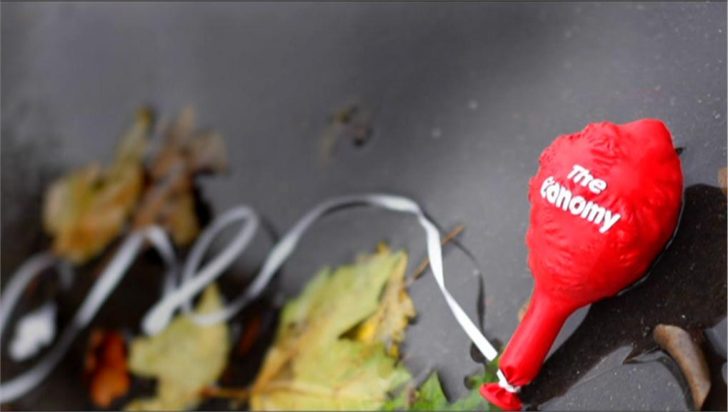 The Chancellor of the Exchequer George Osborne will deliver the Autumn Statement this afternoon.

It is thought that Whitehall departments will be told to save an extra one per cent next year and two per cent in 2014-15, to release £5bn for new schools, science and transport projects.

He will be on his feet in the House of Commons straight after PMQs, at 12.30pm

Andrew Neil will present a special programme on BBC Two from 11.30am – 3.30pm, with analysis from Robert Peston, Stephanie Flanders and Nick Robinson. Plus, reaction from the City, business leaders and viewers.

And Sky News’ coverage begins with a special edition of Jeff Randall Live at 9am, followed by seven hours of coverage from Westminster presented by Dermot Murnaghan.
Martin Stanford will be number crunching at the newswall..