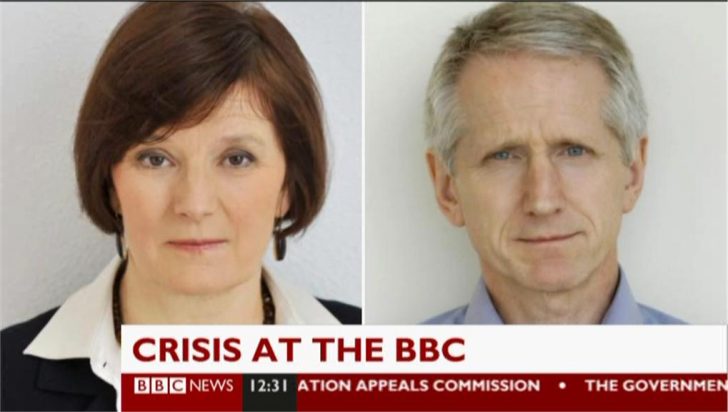 The BBC has announced that the deputy head of news, Stephen Mitchell, will retire when he works his notice. The news came after Nick Pollard, the former head of Sky News, published his report into the BBC’s handling of the Savile allegations.

Am saddened that deputy head of news Steve Mitchell is retiring. He has been a great asset to BBC News.

Elsewhere, Helen Boaden will return to her position as director of news tomorrow, and Peter Rippon, Newsnight editor, will move to another senior editorial position.