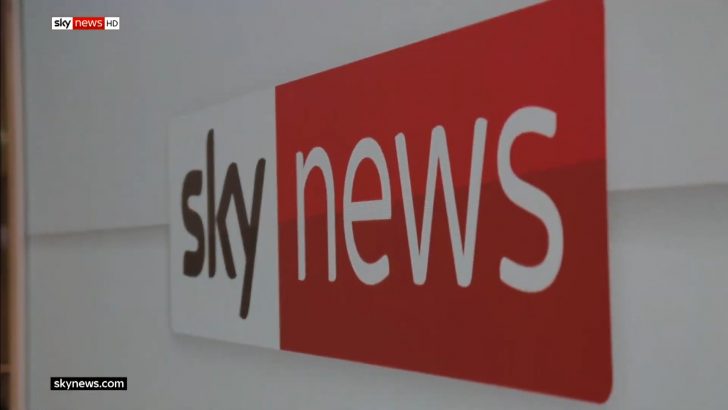 Sky News has said it will postpone a planned Tory leadership debate between Boris Johnson and Jeremy Hunt if Boris declines to take part.

The head-to-head debate is scheduled to take place at 8pm on Tuesday evening, and although Jeremy Hunt has agreed to take part, Boris Johnson has so far declined Sky’s invitation.

“We stand ready to host a debate tomorrow evening if both candidates make themselves available,” A Sky spokesman said.

“Without both candidates, tomorrow’s debate will not take place.

“But we will reissue our invitation for Mr Hunt and Mr Johnson to debate live on Sky News next Monday, July 1.”

Hunt told Sky News Sunrise he was prepared to carry on with the event, held in front of an audience of Conservative voters, with an empty chair for his opponent.