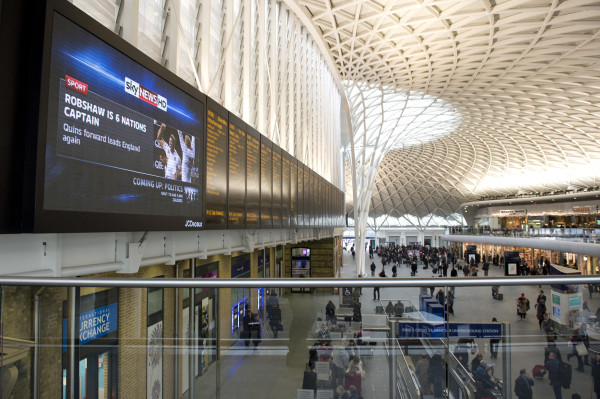 Sky News is to revamp its on screen look for the JCDecaux Transvision screens in rail stations across the country.

As part of the redesign, Sky News will bring commuters breaking news stories from a wider range of sectors including news headlines, business, politics, entertainment and sport.

Hugh Westbrook, Digital Producer at Sky News, said: “Sky News will have a brand new look on Transvision for 2013. The design is slicker and more contemporary than the previous version, and the service focuses on the core news headlines service which users want.

“Our sections include main headlines, business, politics, entertainment and sport, as well as stock market and weather news. We have worked hard to keep people’s attention on the screen, and our ‘coming up’ feature is key to this. Not only does it tell people what the next story will be, but also which section is coming after the next set of advertising, ensuring they pay even greater attention to the screens.” 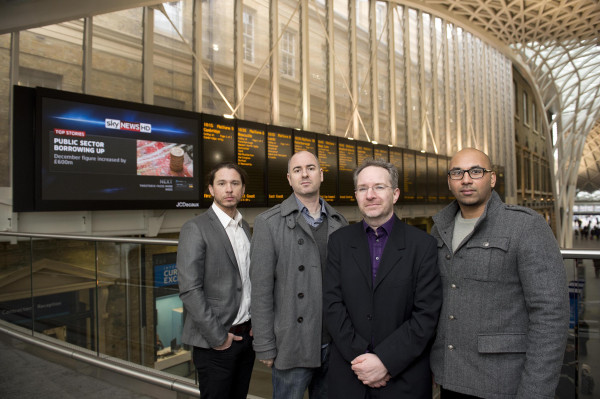