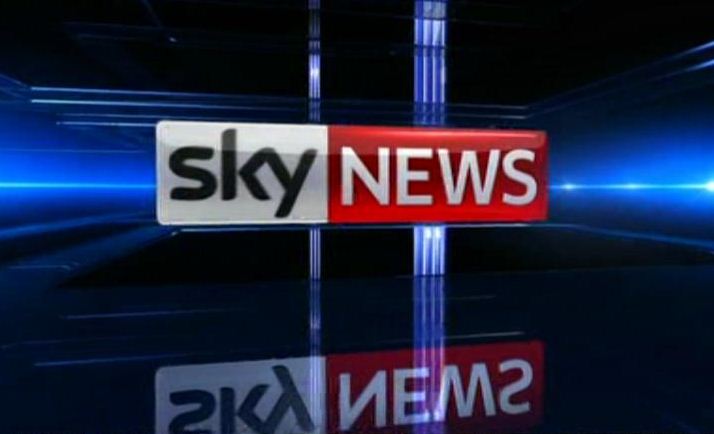 Matthew will head up Sky’s team of specialist correspondents and editors from June 2013.

“Sky News is a world class broadcaster with ambitious plans for the future. I am thrilled to be joining it at such an exciting time,” said Matthew.

“I am exceptionally proud of everything I have been part of at The Daily Telegraph and wish my colleagues every success in the future as I take on this new challenge.”

Matthew has been News Editor of The Daily Telegraph since September 2007 and has been at the heart of the paper’s coverage of every major news event, including the 2008 financial crisis, 2010 general election and last year’s Olympics.