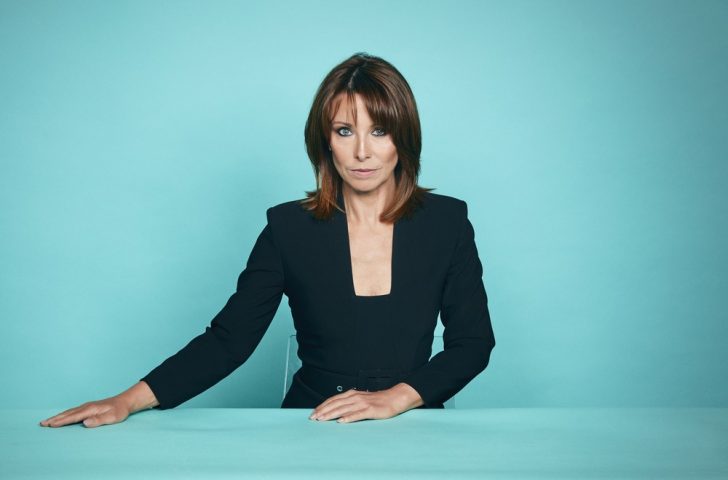 Sky News today announced changes to its daytime line-up, with a new show for presenter Kay Burley and the addition of former ITV News presenter Mark Austin to the presenting team.

‘The Kay Burley Show’ will air from 2pm until 5pm Monday to Thursday. As well as covering breaking news, Kay’s show will deliver her own perspective on the day’s stories, with interviews, quirky off beat stories and spiky opinion and debate, challenging the status quo and reflecting the views of the UK audience.

‘The News Hour’ with Mark Austin, airing Monday to Friday at 5pm, will provide a round-up of the day’s news for the teatime audience, with a recap of events plus analysis from Sky News’ expert correspondents and interviews with the key players at the centre of the day’s stories.

Mark returns to the studio after a year spent in the Washington bureau and will also present a new look 6 o’Clock News.

“With a fast growing digital audience on the Sky News mobile app, our viewers know what’s making the headlines. But what they want is more appointment to view shows,” said Cristina Nicolotti Squires, Sky News Director of Content.

“Kay and Mark are experienced news presenters, each with their own ‘take’ on the day’s stories. Embedding them more firmly in our schedule gives us a chance to give Sky News more personality and more editorial heft at a time when being a trusted news brand has never been more important.”

In other changes, Rowland Manthorpe joins Sky from Wired magazine to be Sky’s new Technology Correspondent, while Kate McCann joins the political team from the Telegraph and Martha Kelner is leaving the Guardian to become Sky News Sport Correspondent. The Times former Defence correspondent Deborah Haynes arrives at Sky this month as Foreign Affairs Editor.

Jonathan Levy, Sky News’ Director of Newsgathering, added: “The appointment of these great reporters not only boosts our specialist journalism, but is also a strong signal of how Sky News is in better shape than ever. Our future looks bright and it’s great we’re attracting top talent from across the industry”

Sky announced earlier this year that Beth Rigby has been promoted to Deputy Political Editor; Nick Martin is to become Politics and People correspondent; Tamara Cohen joins Sunrise as Political Correspondent; and Jason Farrell is to move to Home Editor.