Sian Williams leaves BBC Breakfast ahead of its move to Salford 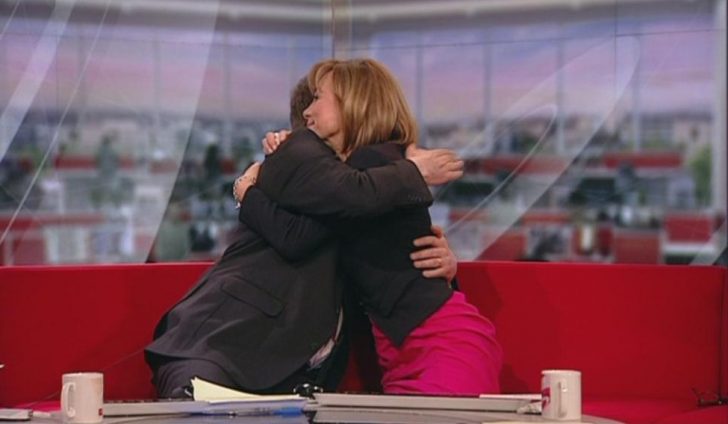 Sian, who leaves the morning news programme ahead of its move to Salford, will now present BBC One news bulletins, co-present the BBC’s Olympic coverage and will join BBC Radio 4’s ‘Saturday Live’ programme.

Williams has been the main presenter of BBC Breakfast since 2005, having joined in 2001 as a weekend presenter.

She began her career on local BBC stations before moving to Radio 4 where she spent seven years as a senior producer. Her list of production credentials include – editing The World At One, PM and The World this Weekend as well as producing the Budget and Election Specials for Radio 4 and the 1997 General Election coverage for both Radio 4 and Radio 5 Live.

“I’m thrilled to be coming home to Radio 4. I spent many happy years as a producer here and have enjoyed presenting programmes on the network too,” Sian Williams said.

“The opportunity to host Saturday Live with Reverend Richard Coles is too good to miss. It’s a warm and witty way to start the weekend and I can’t wait to be a part of the new team.”