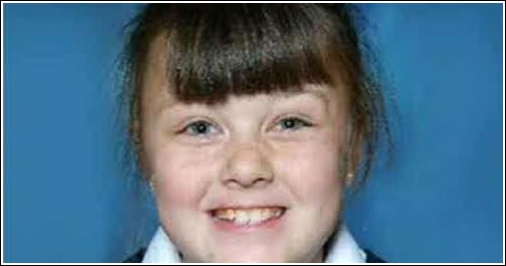 Missing 9-year-old, Shannon Matthews has been found safe and well. Police said Shannon was found in the base of diven bed. A 39-year-old man has been arrested on suspicion of abduction.

ITV1 had a special news report at 2:45pm presented by Nina Hossain.

BBC News had a special at 3:45pm on BBC2. Correspondent Danelle Hewson is in the Leeds newsroom. The Copter is over Batley Carr.

It’s 2 and half hours since the story broke and i don’t think I’ve seen a live images from the grounds of dewsbury on the BBC yet (edit: 5pm, live pictures now).

Sky News was first to break the news at 2:10pm. Gerard Tubb providing the early information. Kay Burley was joined by Andrew Wilson at 3:30pm. Mike McCarthy is outside the home of Shannon Matthews.

The SkyCopter’s been busy today. After spending a few hours above Heathrow, it’s now over Batley Carr.

Mike the Bugger and Doorstop Extreme: