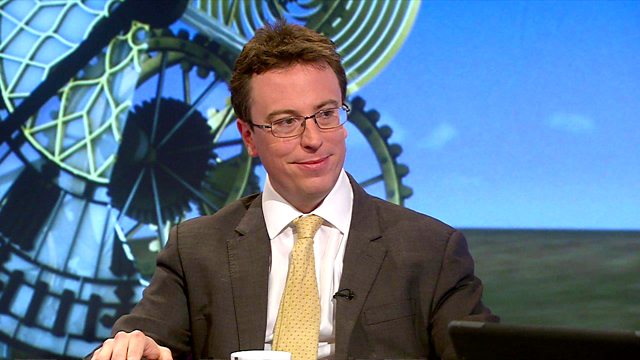 Sam Coates of the Times is to join Sky News.

“Beth’s promotion to political editor in May gives us a great opportunity to add to our team and we’re delighted Sam will be joining us as deputy political editor later in the year,” said Dan Williams, Sky News head of politics.

“It’s a tremendous moment in our history and there is a huge responsibility in these positions.

“Sam has a fantastic track record in breaking stories and getting to the heart of the political world. We look forward to him joining the team.”

Beth will take up her new role in May, replacing Faisal Islam, who is off to the BBC as economics editor.

Sam will join later this year.