The awards, for news and current affairs, recognise creative and excellent journalism by organisations whose broadcasts are received in the UK and by the agencies which supply UK news broadcasters.

Former BBC Breakfast presenter Sian Williams will announce the winners from around 9.30pm.

We’ll update this page throughout the night as the results come in.. 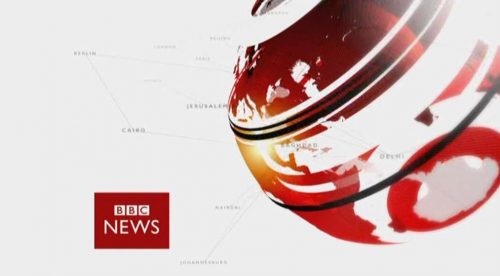 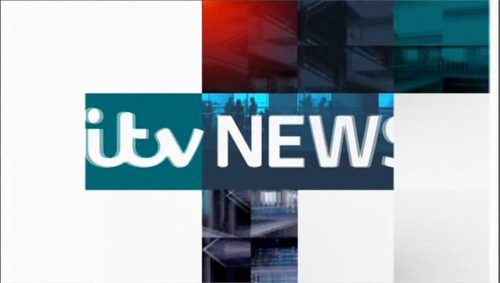 Jeremy Bowen picks up Journalist of the Year award 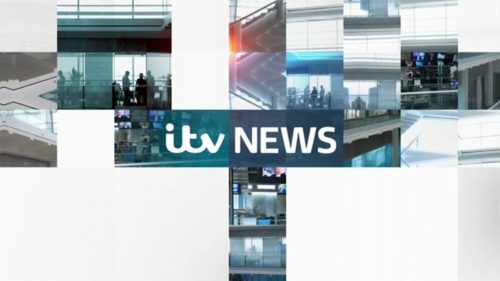 ITV News wins Scoop of the Year for Woolwich Attack

Scoop of the Year ITN for ITV News has won the Scoop of the Year 2012/2013 for coverage of the Woolwich Attack. Nominated for this award were Dispatches ‘Plebgate Investigation’ and BBC’s ‘Attack on a Syrian School’

CNN International is RTS News Channel of the Year. 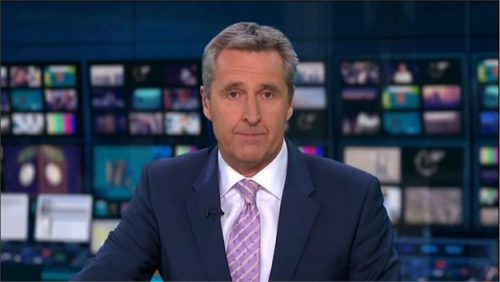 The BBC picks up the ‘Innovative News’ award

News Coverage – Home The home News Coverage award for 2012/2013 goes to the Woolwich Attack coverage from ITN for ITV News.