An average of 8.7 million viewers tuned into BBC One’s coverage of the Royal Wedding, peaking at 13.1 million.

ITV, who went five hours without adverts, averaged 2.5 million with a peak of 3.6m.

These numbers are down from Prince William and Kate Middleton’s wedding in 2011, where BBC One averaged 13.4 million viewers, and ITV had an audience of more than 5 million. 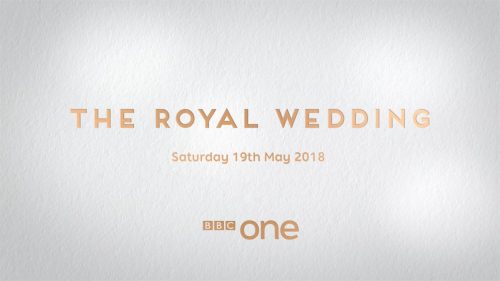 The Wedding of Prince Harry and Meghan Markle will take place today at St George’s Chapel in Windsor. The BBC, ITV, Sky and the world’s media will have live television coverage throughout the day including build up to the ceremony,…