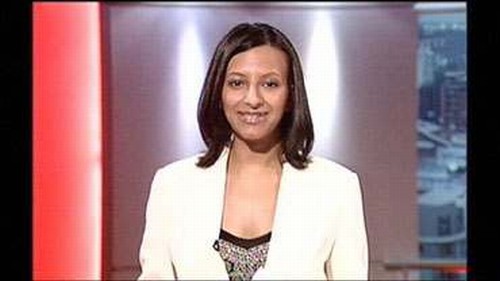 She said she made the decision “after serious consideration”, adding that she “absolutely loved” working on NWT.

“I want to take this moment to say thank you for the opportunity, and the trust, invested in me, to lead a programme of such high calibre for the past four and a half years – and it is with a mixture of pride and sadness that I say goodbye.”

Ranvir, who is currently on maternity leave, has co-hosted the bulletin with former presenter Gordon Burns since 2007, and with his replacement Roger Johnson since last autumn.

Annabel Tiffin is currently hosting the programme with Johnson.