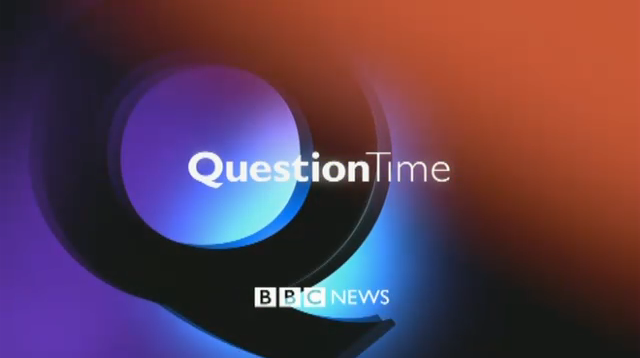 This week’s edition of Question Time has been moved from Rochdale to Finchley – the former constituency of Baroness Margaret Thatcher.

“To reflect the death of Baroness Thatcher, we are changing our scheduled location and taking Question Time to her constituency of 33 years,” said Steve Anderson, the show’s Executive Producer.

“Our audience will include people who voted for and against Baroness Thatcher, plus many young people who weren’t old enough to vote at that time, and our panel comprises colleagues and opponents of Baroness Thatcher throughout her 11 years as Prime Minister.”

Question Time is on BBC One at 10.35pm on Thursday evening. 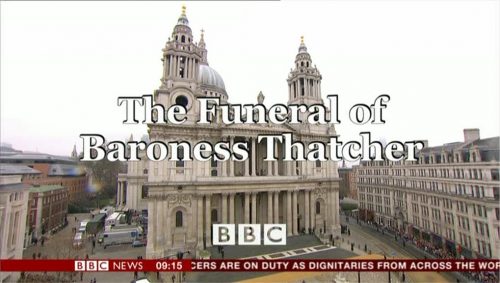 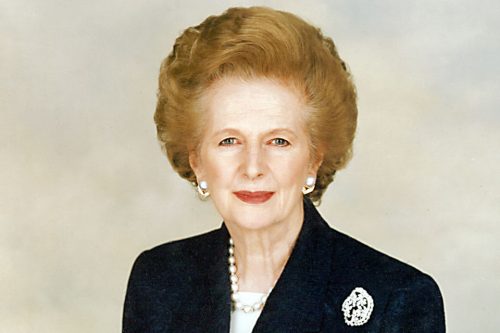