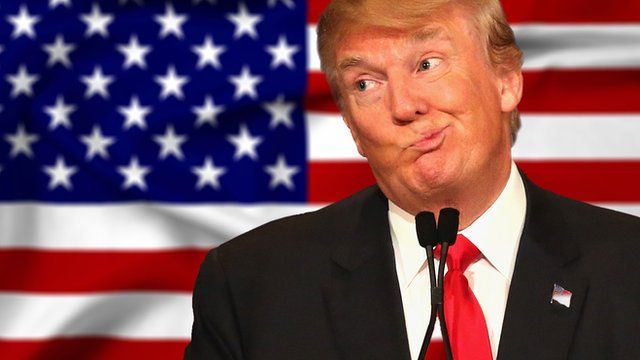 Donald Trump will later today be sworn in as the 45th President of the United States.

The BBC, ITV and Sky News will have special live programmes from Washington as Mr Trump takes the Oath of Office.

BBC One and ITV’s coverage start at 4pm, while Sky News’ main coverage begins at 3pm.

Katty Kay will anchor the BBC’s coverage; Tom Bradby presents for ITV, and Adam Boulton steers viewers through the formalities on Sky News.

Live coverage will also be streamed on the BBC iPlayer, the ITV Hub , and on Sky News‘ YouTube Channel