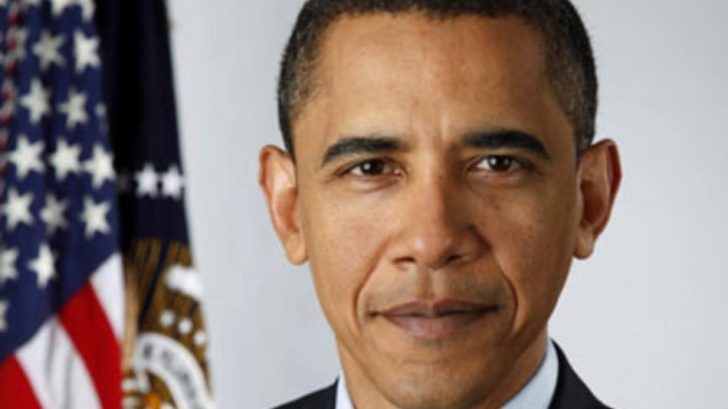 President Barack Obama will be publicly sworn in for his second term today.

The BBC News Channel and Sky News will have live coverage throughout the day from Washington DC.

The news channels will also show the best bits of the Inauguration throughout the night. 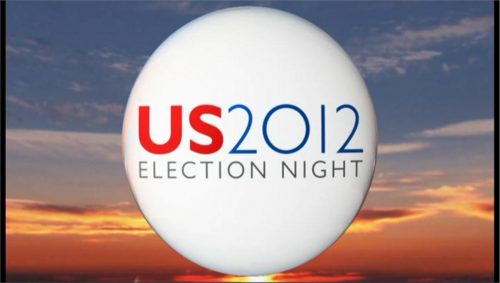