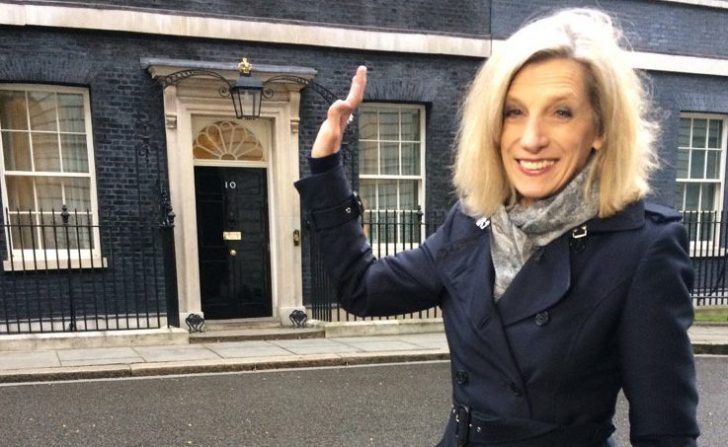 News correspondent Carole Walker will leave the BBC today after a 37-year career with the corporation.

As a war correspondent, Carole covered the fall of the Soviet Union, the Gulf War and the civil wars in Somalia and the Balkans.

Since 1997 she has concentrated on covering UK politics and in September 2012 presented the BBC Two daily political programme Daily Politics.

Her colleague, Simon McCoy, tweeted: “We shall miss you. One of the best in the business.”

Martha Kearn added: “Sad to see that it is the last day at BBC for lovely and clever @carolewalkercw after 37 years! Best of luck x”

I will be pursuing journalistic career in fresh pastures – in due course… pic.twitter.com/fLGuFRISsM

Carole is in Downing Street this afternoon reporting on the triggering of article 50 by the Prime Minister on Wednesday.