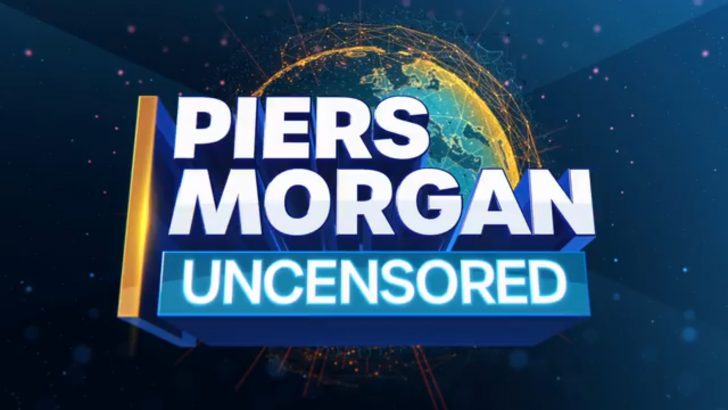 ‘Uncensored’ will be a sixty minute daily show which will broadcast in the UK on TalkTV, streamed on FOX Nation in the US and aired in Australia on Sky News Australia.

“A year ago today, I was forced to leave a job I loved, at the peak of its success, for having the audacity to express an honestly held opinion,” said Piers.

“This shouldn’t happen in any democracy supposedly built on the principles of free speech and freedom of expression.

“I’m delighted to now be returning to live television with a new daily show whose main purpose is to cancel the Cancel Culture which has infected societies around the world.

“I want it to be a platform for lively vigorous debate, news-making interviews, and that increasingly taboo three-letter word: fun. I also want it to annoy all the right people.”

The programme is set to launch later this spring and everyone in the UK will be able to access TalkTV and its programming, live or on-demand, either on their television or on any personal device.

The channel will be streamed live and made widely available on all platforms, including linear TV and OTT, with content available across social media as well as News UK’s own broad inventory of websites and apps. 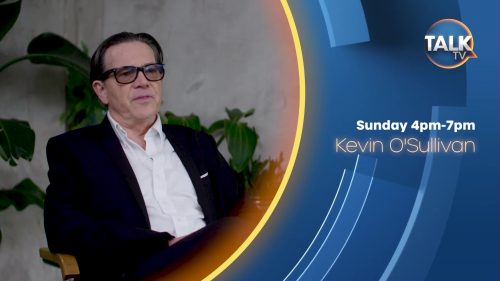 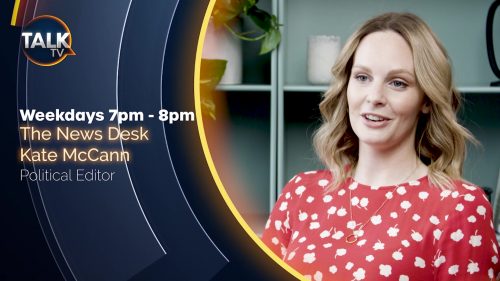