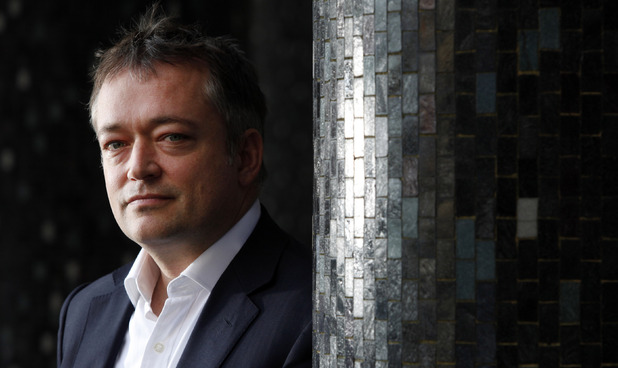 Peter Rippon has been appointed editor of BBC’s news archive across BBC Online.

The former Newsnight editor will take up the role to develop and lead the BBC’s Journal of Record initiative.

Journal of Record aims to publish a television and radio news bulletin from every day of the BBC’s history: over 80 years of BBC journalism in the form of daily news broadcasts and scripts, together with the live coverage of key events.

Andy Conroy, Chief Operating Officer for BBC Future Media and BBC Online, says: “Over the past few years, the BBC has been making more of the BBC Archive available to audiences online – including a permanent collection of Desert Island Discs, and archive collections for channels such as BBC Four.

“This is an exciting opportunity to build a public record of the BBC’s world-leading television and radio journalism on BBC Online over 80 years. It is a significant challenge that requires an experienced leader and editor, and I’m delighted that Peter will be joining us to develop the BBC’s Journal of Record.”