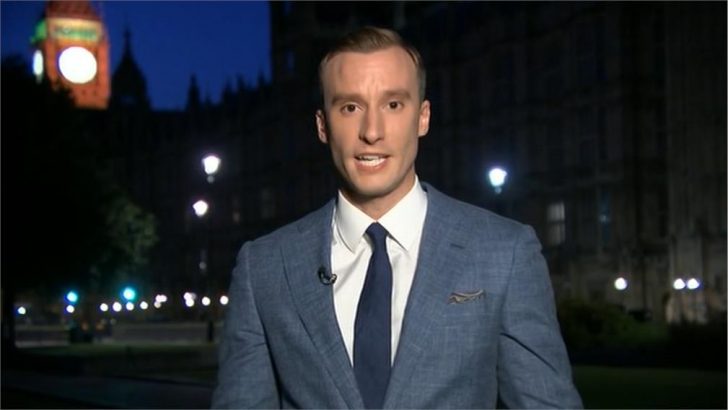 He will succeed ITV News at Ten presenter Julie Etchingham, who decided to step down from Tonight at the beginning of the year.

Brand has previously led an investigation for the Tonight strand, with a film last November, ‘Searching for Patient Zero: Britain’s AIDS Tragedy’, which solved the forty-year mystery of the first recorded person to die of AIDS in the UK, John Eaddie.

Paul said: “To present a show previously fronted by two titans of broadcasting – Julie Etchingham and Sir Trevor McDonald – is a huge honour.

“Having reported for the Tonight programme in the past, I have already had the pleasure of working with many of the enormously talented team behind Britain’s most-watched weekly current affairs programme.

“I am delighted to be making this a weekly commitment, alongside my role as UK Editor for ITV News.

“At a time when the world often feels as if it is in a perpetual state of crisis, Tonight will continue to play a vital role in exploring and explaining the events around us.”

Brand will continue in his role as UK Editor at ITV News, where his recent exclusives include the video showing Downing Street staff joking about a Christmas party, described by The Media Show as the “Political story of the year.”.

He was named Political Journalist of the Year at the British Journalism Awards 2020 for his work uncovering the Covid-19 crisis in care homes.