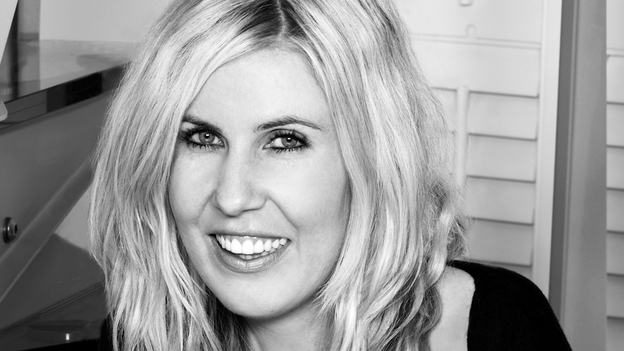 BBC News has today announced the appointment of Nikki Fox to the newly created role of Disability Correspondent.

Fox is a Sony Award-winning journalist and broadcaster who has made a number of documentaries for BBC Radio 4 and Radio 5 live. She also regularly appears as a contributor on Richard Bacon’s Moan-In on Radio 5 live.

On television, Nikki has reported on disability issues for The One Show and Rip Off Britain and has worked as both a reporter and producer on factual entertainment programmes.

“The role of Disability Correspondent is the first of a number of positions to be created within our new disability news team as we continue to bolster our specialist reporting.”

Nikki will be based at MediaCity Salford, working as part of a team of three broadcast journalists dedicated to the reporting of disability issues. She will be supported by producer Ruth Clegg, who brings a wealth of experience in radio, TV and online journalism, as well as a dedicated cameraperson who is yet to be appointed.

Nikki Fox added: “I am beyond excited to be joining BBC News and am thrilled to be able to work as part of a specialist team of journalists, dedicated to the reporting of disability issues for a national audience, in a new and fresh way.”

Nikki will take up her new role at the beginning of June.