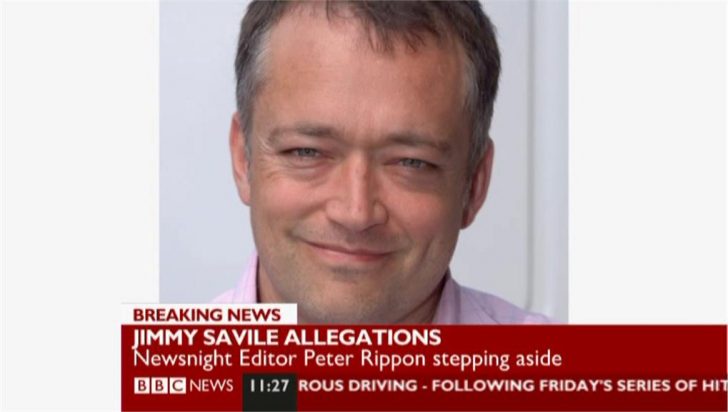 Peter Rippon, editor of Newsnight, is stepping aside with immediate effect while the review by Nick Pollard, the former head of Sky News, into the management of Newsnight’s Jimmy Savile investigation, is carried out.

The news comes after the BBC had to issue a correction to the blog made by the editor in regards to why the programme’s investigation was dropped.

“On the basis of material now available, it is apparent from information supplied by the Newsnight editor and programme team, that the explanation to drop the programme’s investigation is inaccurate or incomplete in some respects,” said the BBC.

Writing on the Editors blog, the BBC listed three area of inaccurate information:

“2. The blog says that Newsnight had no evidence against the BBC. No allegation was made to the programme that BBC staff were aware of Mr Savile’s alleged activities, but there were some allegations of abusive conduct on BBC premises.

“3. The blog says that all the women spoken to by the programme had contacted the police independently already and that Newsnight had no new evidence against any other person that would have helped the police. It appears that in some cases women had not spoken to the police and that the police were not aware of all the allegations.

“The BBC regrets these errors and will work with the Pollard Review to assemble all relevant evidence to enable the review to determine the full facts.”

The BBC’s Panorama programme will investigate “What The BBC Knew” about the Jimmy Savile abuse allegations in a hour-long programme this evening (10.35pm, BBC One) looking mainly into why the Newsnight programme dropped its investigation.