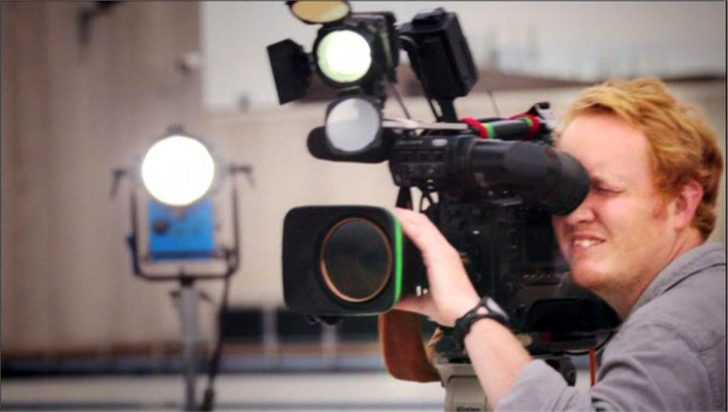 ITV will broadcast a special documentary this evening revealing what happened behind the scenes of some of the most momentous news stories in recent history.

‘Newsflash – Stories That Stopped The World‘ is told by those caught up in the real-life drama, those in the newsrooms and those responsible for delivering these newsflashes into millions of people’s homes.

Today the world has 24-hour news channels and headlines constantly breaking on the internet – but this is the story of newsflashes remembered by millions because they interrupted the TV schedules. Television was always intended to deliver drama and surprise, but this documentary reveals how the newsflash became the most dramatic and unexpected broadcast of them all.

Contributors including Alastair Stewart, John Suchet, Mary Nightingale and Martyn Lewis, who talk about the parts they played in delivering news of these life-changing moments – such as the devastating events which took place in Lockerbie in 1988, the announcement of the start of Operation Desert Storm in the Gulf in 1991, and the death of Diana, Princess of Wales in 1997.

The documentary also hears from former hostage Sim Harris, who was caught up in the drama being broadcast live into millions of viewers’ homes during the siege at the Iranian Embassy in London, as well as looking back at the day in 1963 when news anchor Walter Cronkite reported the assassination of President John F. Kennedy, in a newsflash that would send the United States of America into national mourning.

Julie Etchingham narrates the hour long programme on ITV from 10.35pm this evening.