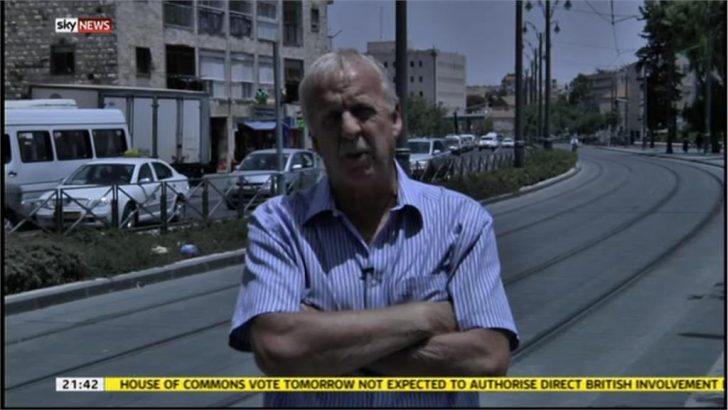 The 61-year-old, who was shot and killed in Egypt two weeks ago, had worked for Sky News for 15 years.

He was part of Sky’s team covering the violence in Cairo, which was headed up by Sky’s Middle East Correspondent Sam Kiley. The rest of the Sky News team in Egypt were unhurt.

Today’s service was held at the London Film Museum in Westminster’s County Hall, where tributes were led by Mick Deane’s son Patrick.

He said: “My dad was a superhero. When I was little he was just so big and strong and like most kids I thought my dad could save the world and protect me against anything,”

“But while most kids grow up and realise how ridiculous that is, and come to terms with the fact their dads are just regular people, I guess I never really did.

“As I grew up, he seemed less big and I needed less protecting, but never for a day did I think my dad was regular.”

Sky News presenter Jeremy Thompson described Mick Deane as “one of the warmest, kindest, bravest and funniest of all men.

“He was, I think, a true warrior of television news.” 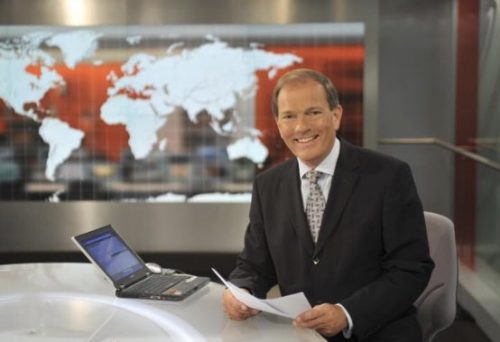 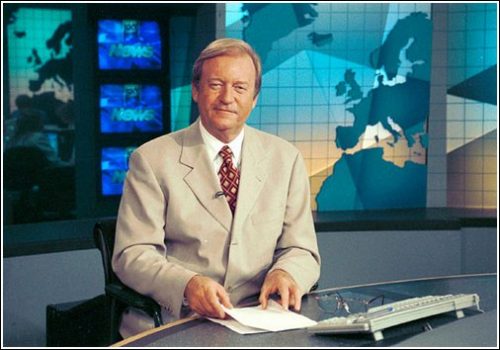 Former Sky News Presenter Bob Friend has died from Cancer at the aged of 70. Bob’s former colleague, Anna Botting said “It is rare you meet someone who encapsulates all that is good in serious journalism with an extraordinary sense… 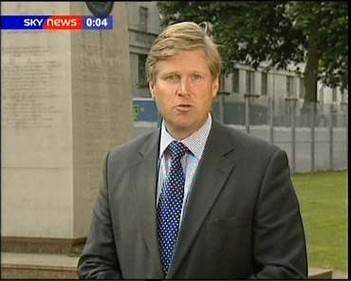 Former Sky News correspondent James Forlong has died. The 44 year old was discovered just after 2.30am on Saturday at Hove in East Sussex. James had worked for Sky News for 10 years, and resigned in July 2003. On Monday,…