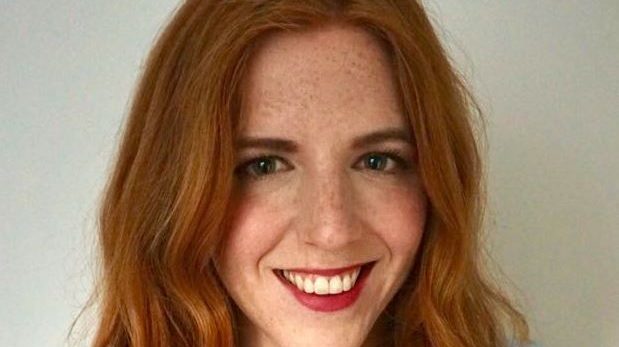 She was previously Athletics Correspondent at the Daily Mail where she started her career as a trainee.

“I’m thrilled to be joining Sky News at such an exciting time for the channel, working alongside a team of journalists I admire hugely,” said Martha.

“It’s a brilliant time to be reporting on sports news and I can’t wait to get started in a new role, with all the opportunities that presents.”

Director of Newsgathering, Jonathan Levy added: “Martha is a fantastic journalist whose exclusives have been recognised with a slew of top prizes.

“I am absolutely delighted that she’s joining Sky News where she’ll be a great addition to our brilliant team of specialist reporters.”

On Tuesday, Sky announced changes to its on-screen political line-up, including the appointment of Kate McCann, and the promotion of Beth Rigby.