Mark Mardell to leave the BBC 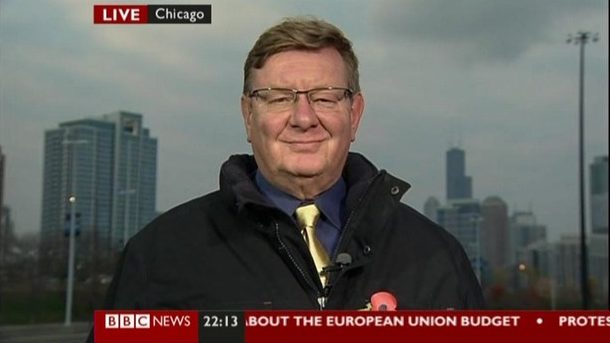 News correspondent Mark Mardell has announced he is leaving the BBC.

“I’m leaving the BBC after more than 30 years,” said Mark.

Mardell began his career reporting and reading the news for the commercial station Radio Tees.

He first appeared on television on Channel 4’s The Sharp End. He joined the BBC in 1989 as political correspondent for the BBC Six O’Clock News.

From 1992 to 2000, Mardell worked as political editor for BBC Two’s Newsnight programme.

He returned to the BBC’s Six O’Clock News, before becoming chief political correspondent and moving to the BBC Ten O’Clock News in 2003.

At the end of April 2014, it emerged that he was to leave his post in North America and become a presenter on BBC Radio 4 hosting The World This Weekend and the Friday edition of The World at One. 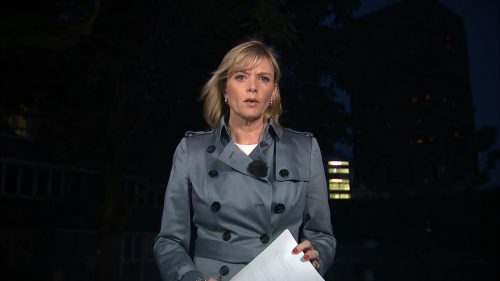