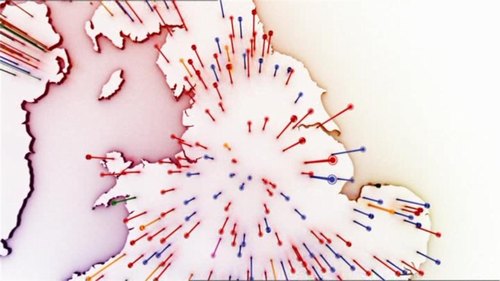 The BBC and Sky News will both broadcast live Election 2018 results programmes this evening as votes are counted in the English local council elections around the country.

More than 150 councils are up for grabs in the first test of electoral opinion since Prime Minister Theresa May lost her majority last year in a snap general election.

Polling stations opened at 7am this morning and will close at 10pm tonight.

The majority of councils will declare votes overnight, but some will release results during the day on Friday.

The BBC’s main coverage gets underway at 11.45pm on BBC One following BBC Question Time.

Huw Edwards will be joined by BBC reporters from key districts and boroughs as the results come in.

Professor John Curtice will analyse the changes and BBC political editor Laura Kuenssberg assesses the impact they will have in the coming weeks.

Over on Sky News, where the main coverage starts at 12am, Niall Paterson will be joined by Sky’s correspondent from around the country, and will have a panel of guests to analyse the results.

Both networks will run live blogs on their website throughout the day and into tomorrow at bbc.co.uk/news and skynews.com