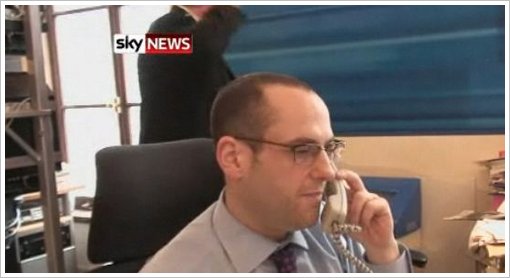 Jonathan Levy has been appointed Head of News Gathering at Sky News.

Jonathan joined Sky News in 2002 from NBC London and has been in charge of Sky News’ political operation for the past six years.

He is replacing Simon Cole, who announced last month that he is making a return to the ‘home’ newsdesk.

John Ryley said: “Jonathan is a first rate journalist and his role is absolutely vital within the organisation. This year has been one of the most successful in Sky News’ history – and I know Jonathan will work tirelessly to ensure that this continues.”

Jonathan will begin his role in August, his replacement will be announced shortly..