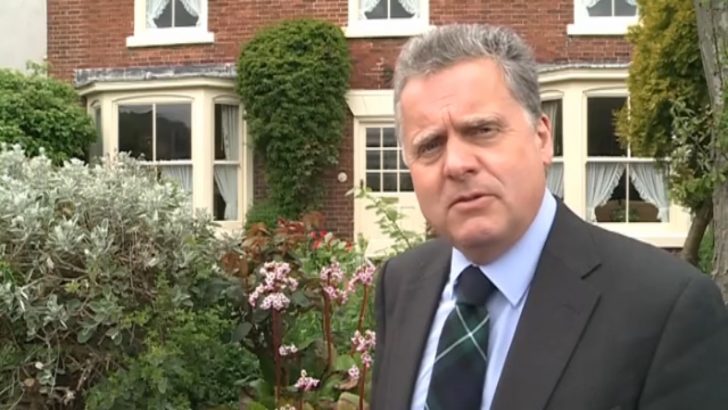 Keith Wilkinson has announced he is leaving ITV News Central after 35 years.

Keith, who began his career as a newspaper reporter in 1974, joined ITV Central in 1984.

He says he loves writing and now aims to switch back to the printed word.

“I have an unfulfilled ambition to write books, so that will go to the top of my list of priorities in the near future when I get more time,” said Keith.

“I haven’t approached any publishers or anything like that but this is something I have wanted to do for a number of years.

“I am fast approaching what used to be the traditional retirement age but I am certainly not ready yet for the pipe and slippers!”

Keith has reported on some of the ITV Central region’s biggest news stories over the past 35 years. He was at the Handsworth Riots of 1985 and he covered a number of major disturbances on the streets of Coventry.

During his time at Central, Keith became particularly well known as a crime reporter for his investigations into miscarriages of justice, like the case of the Birmingham Six.

He was the first television reporter to interview members of the Bridgewater Four when they were still serving life in prison, long before they were set free by the Court of Appeal.

Keith is to leave ITV News Central in November 2019.