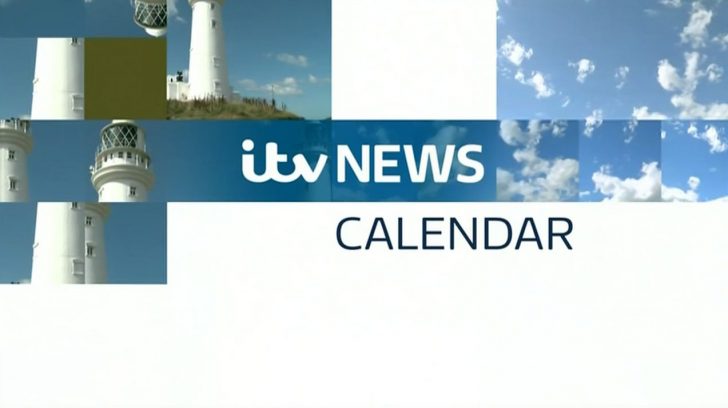 The duo have been on television in the region for more than thirty years.

John Shires joined Yorkshire Television in 1989 and co-presented Calendar alongside Richard Whiteley and has been a regular presenter and reporter on the programme since then.

For the last three decades he has split his time covering both news and sport.

“After 32 years at Calendar, it hasn’t been an easy decision to retire,” said John.

“I’ll miss the people I work with, and I’ll also miss the buzz of a live news programme. I can look back on so many stories and momentous events covered, so many friendships and memories – most of them happy.

“However, it’s time to move on to the next chapter and, before I go I’ll reveal which football club I really support!”

Gaynor Barnes joined Yorkshire Television in 1991 and has worked on many regional programmes including a series which followed the creation of ‘The Deep’ in Hull.

Gaynor was a regular on Yorkshire Television’s ‘The Tonight Programme’, ‘With Action Time’, and ‘Live Lunch’. She also became the voice of ‘ITV’s Winner Takes All’ during 1997.

More recently Gaynor has been a regular presenter of the regional bulletins during ITV’s ‘Good Morning Britain’ and the main evening edition of ‘ITV News Calendar’ at 6pm.

Gaynor added: “Making the decision to leave Calendar hasn’t been an easy one. Bringing the news to viewers for nearly three decades has been a privilege and pleasure. My career with the company has surpassed all my expectations.

“I will, without doubt, miss work and all the wonderful colleagues and friends I’ve made. However, with a rather special birthday looming – now the right time for me to take my gap year.”