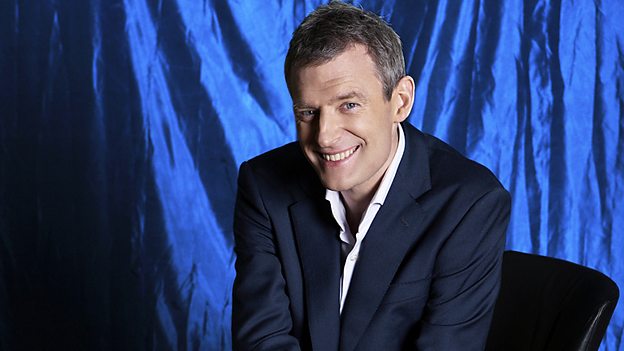 Channel 5 today announced that Jeremy Vine will become the new presenter of its daily current affairs programme, The Wright Stuff.

From September 2018, Jeremy will host the live daily current affairs programme which tackles the biggest news, issues and stories from around the UK, transmitting for 120 minutes every morning.

Presenter Matthew Wright recently announced his departure from the show after 18 years in The Wright Stuff studio.

“I’m delighted to be carrying on all the conversations he has started, with all the guests he’s made me feel I know over the years.

“Radio 2 has a beautiful editorial overlap with the serious but accessible agenda of this show. I am proud to be Channel 5’s choice to front it.”

Vine is the host of the weekday radio show The Jeremy Vine Show on BBC Radio 2, the most listened-to radio current affairs and music programme in the UK.

His extensive TV programme credits include Points of View, Eggheads and Panorama (all BBC One) and he presents the critically acclaimed graphic sections for all BBC election specials, including the recent EU Referendum.

The Wright Stuff broadcasts over 500 hours of current affairs programming every year.

The show will obviously undergo a name change in September, to be announced in due course. Over the summer, the show will continue to see guest presenters on the daily programme.