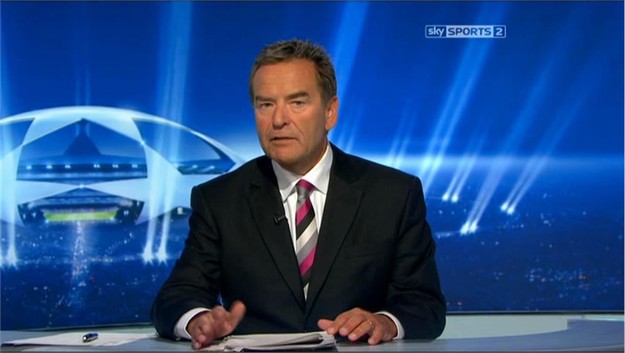 Soccer Saturday presenter Jeff Stelling will leave the programme at the end of the current football season.

Jeff made his announcement live on air this afternoon, saying: “I have come to the incredibly difficult decision that this will be my last season.

“This is my decision – there has been no pressure. Sky have been absolutely brilliant with me, as they always have been.

“I am not intending to retire but it is time to let somebody else have a go at what is the best job in the world.”

The announcement was met with a standing ovation from the Soccer Saturday pundits.

In 1994, Stelling became presenter of Sports Saturday, which became Gillette Soccer Saturday in 1998, hosting a programme lasting up to six hours of football discussion and live reports.

At the start of the 2005–06 Premiership football season, Stelling replaced Ian Payne as the host of Sky Sports’ Ford Monday Night Football programme.

In 2011, Stelling replaced the departed Richard Keys as the main presenter of Sky’s live Champions League coverage and hosted between 2011 and 2015.