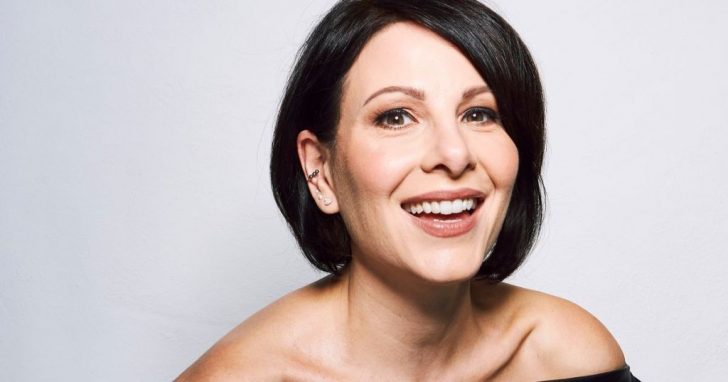 Lucrezia Millarini will take part in the 2020 series of Dancing on Ice.

She will join Love Island’s Maura Higgins, TV host Michael Barrymore and former footballer Kevin Kilbane as a celebrity when the series gets underway in January 2020.

“I’m super excited to be joining the line-up for DOI! I can’t wait to get out there on the ice and start training,” said Lucrezia.

“While the news agenda is already pretty busy these days, I know life is about to get a lot busier… with a few bruises along the way!”

The new series will be the first with John Barrowman on the judges’ panel, as he takes over from Jason Gardiner, who quit earlier this year.

More celebrities will be announced in the coming days.