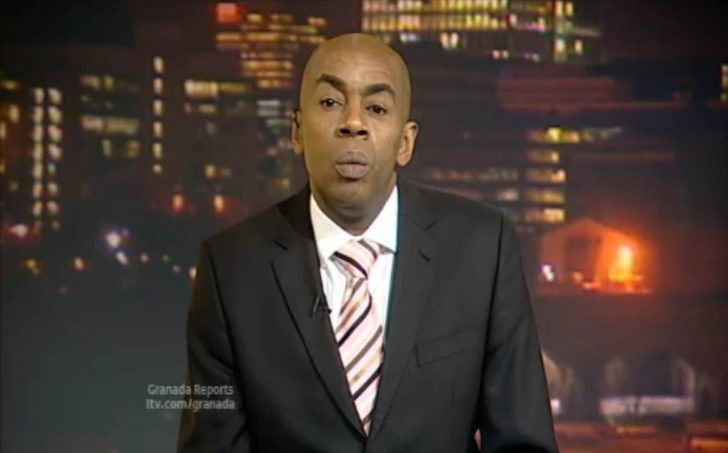 ITV regional news presenter Tony Morris has died at the age of 57.

He died at Bury Hospice on Saturday after being diagnosed with kidney cancer last year. His daughters, Natalie and Rebecca, were at his side.

Tony had presented Granada Reports for 17 years and continued to appear on the programme until just a few weeks ago.

“He was without doubt one of the most humble, kind and funny people I have ever met, and he would often make me laugh till my sides ached,” said Lucy Meacock, his co-presenter.

“I am so very, very sad and my heart goes out to his daughters Nat and Becky. A smile from Tony Morris always brightened everyone’s day and certainly brightened up the whole of the North West for 17 years.”

Morris joined BBC Northwest Tonight initially as a reporter for the flagship programme based in Manchester, later going on to present shorter bulletins, usually weekend bulletins and the regional bulletin following the BBC News at Ten. For a brief period in his latter years with the BBC he worked as a reporter for the national news being based in London.

In 2003, Morris joined ITV Granada as the new male co-anchor alongside Lucy Meacock for Granada Reports. More recently, he had alternate lunchtime and late bulletins added to his role. He celebrated 10 years on Granada Reports in September 2013.

In 2007, Morris stood-in on the ITV Weekend News, which followed Granada Reports becoming the first regional news program ever to win a BAFTA.

Michael Jermey, Director of News and Current Affairs at ITV added: “Tony was a great presenter with an instinctive understanding of what would interest his audience.

“He will be missed enormously by everyone who so enjoyed working with him and by viewers who appreciated his warmth, his incisive questioning and his dry sense of humour.

“Tony’s death is a great loss to news broadcasting.”

We lost our incredible dad on Saturday morning. He was more than a parent, he was also our best friend. We are utterly heartbroken, but so grateful for the time we had with him

We will be offline with family for a while, but so appreciative of the lovely messages