ITN to produce Channel 5 News from next year 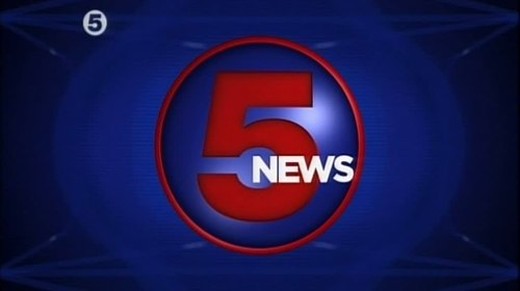 ITN will once again produce Channel 5 News when it takes over the contract from Sky News next year.

ITN, the news provider for ITV News and Channel 4 News, produced Five News when the channel launched in 1997 till 2005, when Sky won the contract.

The owner of Channel 5 Northern & Shell will set the news operation up in their headquarters based in the City of London.

Channel 5 is to axe the Sky News produced news magazine show OK! TV, as part of the move over to ITN. The final programme will air on December 16th.

Channel 5 director of programming Jeff Ford said: “Over the last six years, Sky News has provided a news service which has helped to place Channel 5 at the forefront of public service news distribution.

“As we enter our second year under new ownership and with recent boosts in ratings and overall audience share, we continue at pace as a competitive terrestrial broadcaster.

“Through this new deal with ITN, we have a partner which will help to take us into the next phase of our news distribution and we look forward to a long and fruitful partnership.”

ITN said in a statement: “The new contract will see ITN produce distinctive news programming across the day from a talented and dedicated team. At the heart of the new service will be a bespoke state-of-the-art newsroom and studio developed by ITN to house the latest graphics, technology and desktop editing facilities.

“The operation will be based at Channel 5’s headquarters and connect with ITN’s central infrastructure and protocols.”