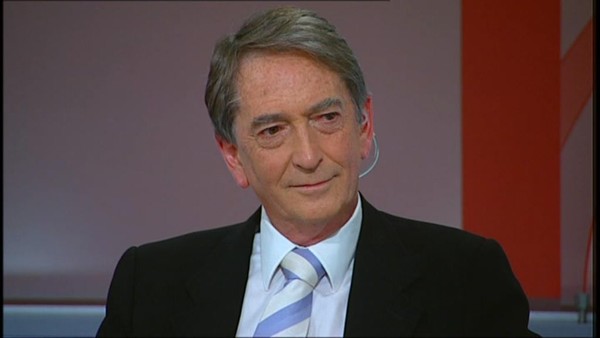 Gordon joined the regional news programme in 1997 and has presented the main evening bulletin and the lunchtime bulletin, North West Today.
In 2007, he was joined by Ranvir Singh as co-presenter.

Roger said: “It is both an honour and a daunting prospect to succeed a broadcaster of Gordon’s stature. This is one of the best jobs in regional television and I’m looking forward to returning north and working on one of England’s most varied news agendas.”