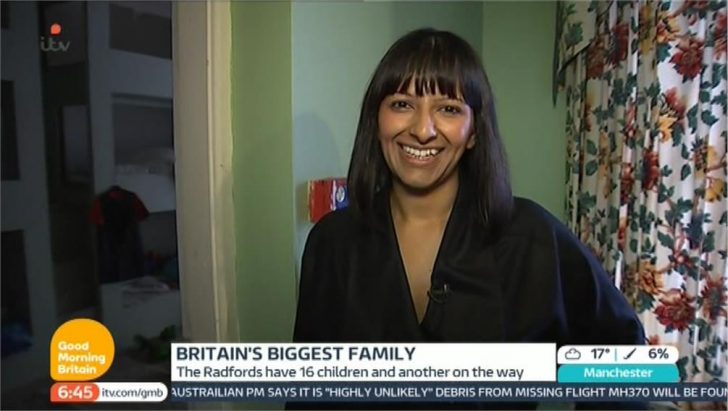 Good Morning Britain reporter Ranvir Singh as been named as the fourth celebrity contestant confirmed for the new series of Strictly Come Dancing.

“The initial feeling of being confirmed for Strictly is one of complete terror – feels like embarking on a rollercoaster, where you really want to do it but you are equally scared,” said Ranvir.

“Hopefully after the first dance I will feel exhilarated rather than sick!”

Ranvir was born and raised in Preston. Following her time at the University of Central Lancashire, she spent 12 years at the BBC as a producer, reporter and presenter.

She co-presented BBC North West Tonight and in 2010 was awarded Best On Screen Talent at the Royal Television Society’s North West Awards.

Alongside her television work, Ranvir has presented on various shows for BBC Radio 5 Live.

Award-winning actress and presenter Caroline Quentin; singer and actor Max George; radio DJ and television presenter Clara Amfo; double Olympic gold medallist boxer Nicola Adams; and former NFL player Jason Bell have also be confirmed for the new series, which will return in the autumn on BBC One on Saturday and Sunday nights. 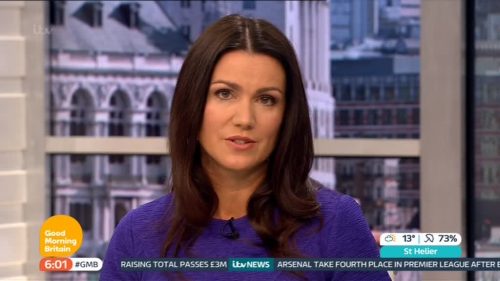