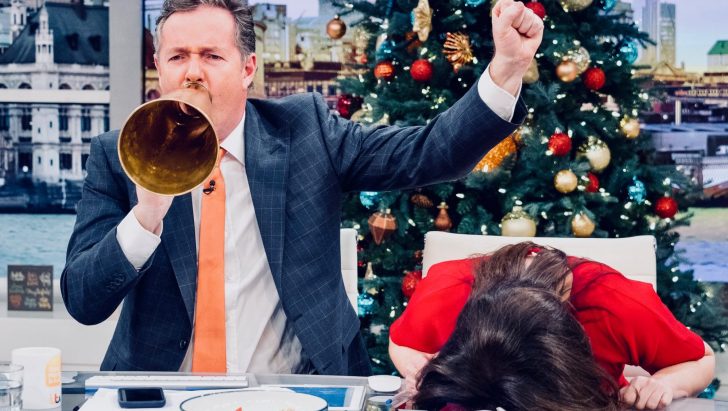 This one-hour, peak-time event will air on Thursday 28th June at 9.15pm on ITV and promises a lively mix of debate and chat, as well as taking viewers on a global journey to measure the thoughts of the nation after England take on Belgium.

“You know you think you’ve had enough of me in the mornings? Good news Britain, you’re going to get a load of me in the evenings because we are having our first ever Good Evening Britain,” said Piers.

With famous faces dropping by the studio to offer their opinion on the match result and other news; Good Evening Britain will focus on all the controversial, amusing and memorable moments of the night alongside the other news, current affairs and showbiz stories of the day.

England’s clash with Belgium with be the final group game for the Three Lions and the only England group game to air live on ITV. Clashes against Tunisia and Panama will be shown on the BBC.