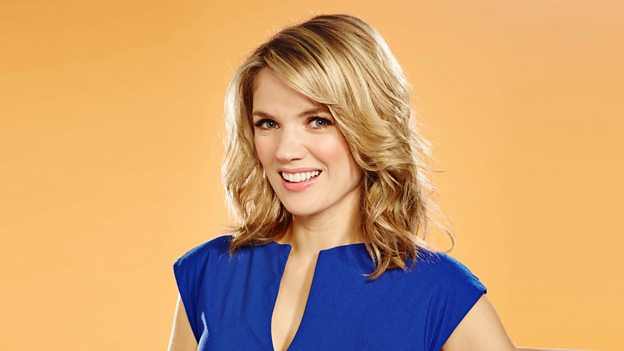 The former Sky News presenter spent seven years on Sunrise with Eamonn Holmes and also hosted her own daily show of breaking news and interviews.

“I am so thrilled to be one of the contestants on Strictly this year! I’ve always been a big fan of the show,” said Charlotte.

“It is a dream come true to be taking part and I’ll be following in the footsteps of my Good Morning Britain colleagues. I’m looking forward to stepping out from behind the news desk to cha-cha-cha my way across the dancefloor!”

Charlotte anchored Sunrise Live at the Olympics and presented coverage of the Diamond Jubilee and Royal Wedding. She also hosted Sky News’s Bafta show and presented live from LA on the Oscars red carpet.

She began her broadcasting career with ITN in 1999 as a newsreader and reporter for LBC Radio. She then moved to ITV Meridian in the southeast where she hosted the current affairs series, The Big Story and later as co-anchor of their main news programme Meridian Tonight.