GB News will be on Freeview channel 236 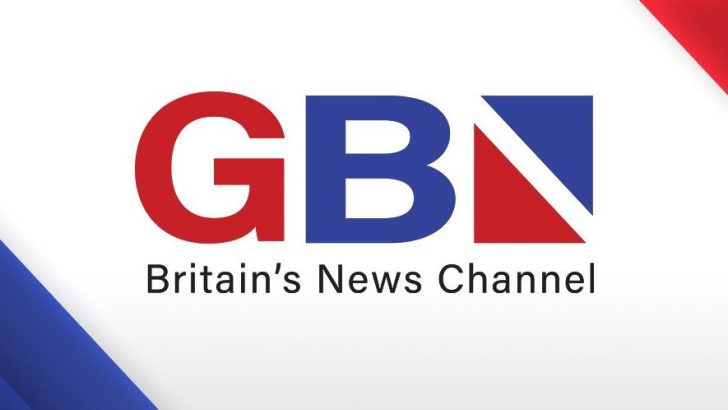 GB News will be on Freeview channel 236 when it launches later this year.

The channel, which will not provide rolling news, but instead will be a mix of news, opinion and debate, will be based in Paddington, London.

It will recruit 140 staff, including 120 journalists, and would also launch “streaming, video-on-demand and audio services”. 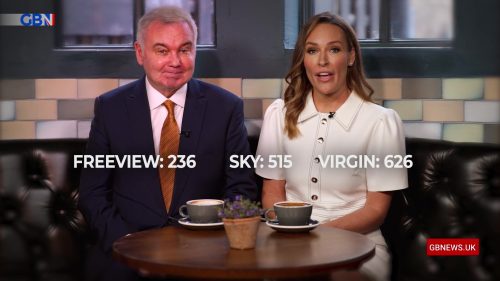