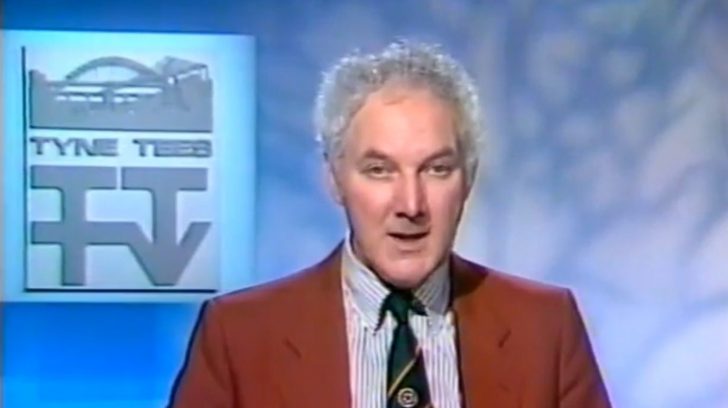 Former Tyne Tees presenter Neville Wanless has died at the age of 89.

“We are sad to announce the death of our former colleague Neville Wanless, who has passed away in hospital,” said ITV Tyne Tees.

Neville was a part of the Tyne Tees presenting team for more than 30 years.

His broadcasting career started in 1961 as an announcer and newsreader for the BBC Home Service’s regional opt-outs in the North East and Cumbria, based in Newcastle. He continued with the opt-out bulletins until 1975.

Wanless joined Tyne Tees Television in 1971 as a continuity announcer and newsreader. Latterly, he became the station’s longest serving announcer and held the posts of Senior Announcer and Head of Presentation until his retirement in 1988, when Bill Steel took over the role.

Wanless continued as a relief announcer at Tyne Tees until around 1991.

Neville died in North Tyneside General Hospital on Friday with his wife Pat and their daughter Melanie at his side.