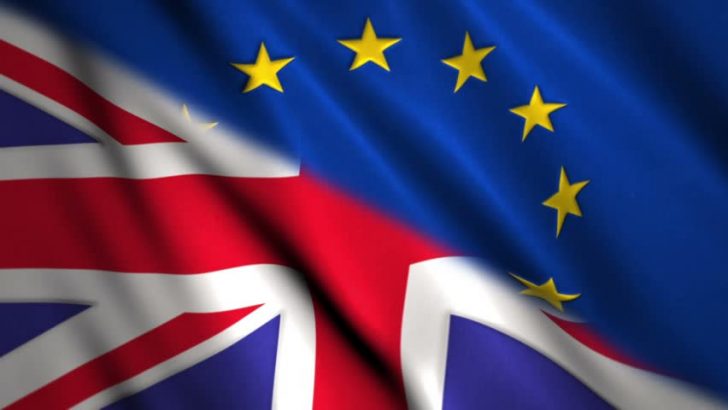 After months of build-up and weeks of campaigning, the decision is finally here. Will the people of the UK choose to leave or remain in the European Union?

The BBC, ITV and Sky News will air special results programmes this evening and throughout most of Friday morning.

The BBC’s live results programme, presented by David Dimbleby, starts at 9.55pm on BBC One and the BBC News Channel.

David will be joined in the BBC’s Referendum Centre by Jeremy Vine, analysing the results as they come in, and Emily Maitlis, who talks to politicians, constitutional experts and business leaders.

BBC economics editor Kamal Ahmed will be keeping a watchful eye on the reaction of the markets and political editor Laura Kuenssberg will assess the impact the results will have in the days, weeks and years ahead.

Other BBC presenters will be reporting live as results are announced in the regions, and gauging reaction from the public, including Naga Munchetty in Sunderland, Clive Myrie from Basingstoke, Jane Hill in Swindon, Jo Coburn in Manchester, James Williams in Wales, Mark Devenport in Northern Ireland, and Sarah Smith in Scotland.

Throughout the night, the programme will join Nick Robinson as he journeys across the UK, starting in Edinburgh and ending in London, as he speaks to various politicians and voters to discuss what the referendum decision could mean.

Joining him will be Julie Etchingham, political editor Robert Peston, national editor Allegra Stratton and Europe editor James Mates, who will be interrogating and analysing the result.

From Brussels to Belfast, Paris to Plymouth, the programme will be live to correspondents across the country, around Europe and beyond.

Kay Burley will be touring the referendum night parties, and, as the political fallout starts, Faisal Islam will be live in Downing Street to explain what the result means for British politics in the coming days.

Ed Conway will be in charge of Sky’s big data screen, which not only has the results as they come in for each local authority, but other statistics too.

And at some stage during the programme, Michael Thrasher will make a Sky News projection. Harry Carr, from Sky Data, will also be providing his own analysis.

BBC Breakfast, Good Morning Britain and Sky News Sunrise will all be on air from 6am with more results.

Coverage will continue on BBC One and the BBC News Channel from 9am with Sophie Raworth and Andrew Neil in Westminster, Victoria Derbyshire in Manchester and Matthew Amroliwala from Brussels.

As the afternoon rolls on, Huw Edwards will lead coverage from Downing Street with Jane Hill and Vicki Young reporting alongside BBC correspondents across the UK and around the world.

And on ITV from 9.25am, Alastair Stewart will be joined by deputy political editor Chris Ship and a team of correspondents across the UK and Europe. 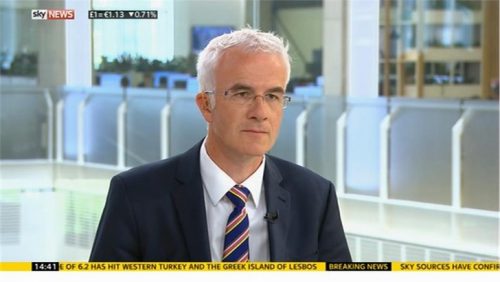 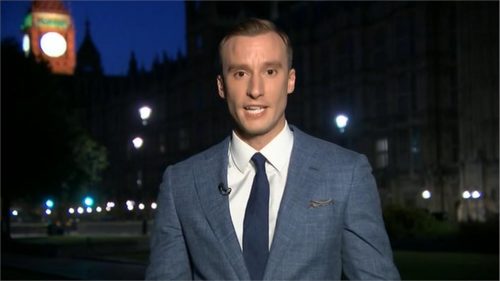 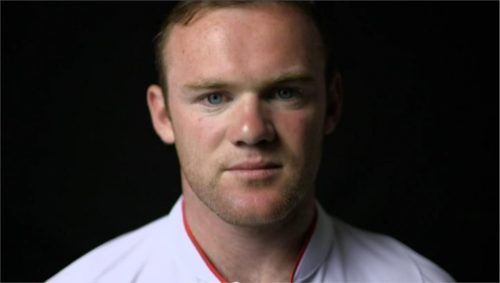 ITV -The Home of England Football 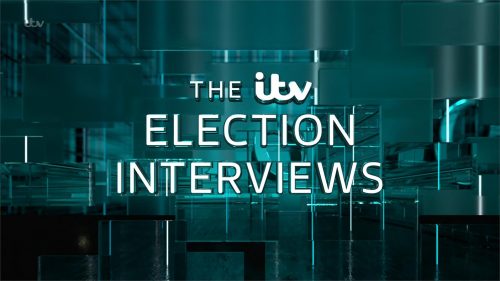