TV presenter Eamonn Holmes has been awarded an OBE for his services to broadcasting in the 2018 New Year’s Honours list.

Making the news instead of reading it tonight from 10.30 pm. Hope u r Happy for me. #Happynewyear pic.twitter.com/Bu1XT3XRNS

Since 2006, he has co-hosted This Morning with his wife Ruth Langsford on Fridays and during school holidays.

Hugest congratulations to the fabulous @EamonnHolmes OBE – recognised in #NewYearHonours. Should I be working on my curtsy?! pic.twitter.com/kwPwx6UM5Y

“SO proud of my husband @EamonnHolmes All his years of broadcasting rewarded with an OBE!!! Congratulations darling x,” said Langsford.

Well deserved @EamonnHolmes – I can’t remember a time when he wasn’t on the telly and that is a wonderful thing.
Nobody works harder at making TV for YOU…here’s to the past, the present and the future ????#OBE #NewYearsHonours https://t.co/QQ8alCjCRO 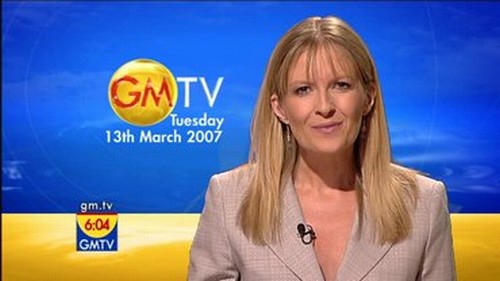